Amazon Prime On Kodi: If you have been a fan of movie streaming or even any other form of media streaming, you would have been a Kodi fan by every chance. It is essentially an open source media player that can also be used for streaming content from different media services. That is precisely why we will be discussing Amazon Prime Kodi add-on today and check how it works with Kodi.

We have good news for users who want to use Amazon Prime on Kodi. Yes, you heard right. Developed by the LordK team, Amazon Prime Video is now available on Kodi. Here is the guide to install Amazon prime video addon on Kodi 17.

Legal Notice: We (Techfactss.com) are strongly against content piracy, and we implore our readers to avoid it by all means.

After trying out several free and paid VPN services, we recommend you to use ExpressVPN. It is regarded as the best VPN to safeguard your privacy. While purchasing the ExpressVPN, make sure to select the annual plans rather than selecting the monthly plans. You will also get a 49% instant discount on the 12 Months Plan. Moreover, you will also get 3 extra months free with the 12 month plan. [Black Friday / Cyber Monday Special Deal]

Amazon Prime is perhaps one of the most popular paid streaming services across the globe. In fact, it shares the glory of being the service with a massive library of movies and TV shows along with Netflix. However, Amazon Prime is available on Kodi now, and that would be an exciting option for the moviegoers.

The Kodi add-on available for Amazon is labeled Amazon Prime Instant Video. The Kodi Amazon Prime was restricted to regions like the UK, the USA, Germany, and a few other countries. However, it has now been made available for almost every region across the world.

You can use Amazon Prime on Kodi for streaming your favourite content anytime, anywhere. Do note that Amazon Prime Video is not available on the Kodi repository. You will need to opt for other repositories for installing Amazon Prime video Kodi addon.

You may also like: How to Install Xfinity Stream on Firestick in 5 Minutes

Installing Kodi Amazon Prime should be as easy as installing any other Kodi add-on. You can check this repository for the right option.

Download the repository and install it on Kodi as you would install any of the add-ons.

Once installed, Amazon Prime Kodi should be available under the Addons> Video Addons section on your Kodi.

However, to use Amazon Prime Video Kodi addon, you need to have an Amazon account.

If you are looking for an excellent and perfect option for watching your favourite movies and TV shows, Amazon Prime on Kodi should be the right tool for ideally all of your video streaming needs.

In fact, if you have already been n Kodi, using an add-on like this would be a better option for streaming your content.

How to watch Amazon Prime on Kodi after the Installation?

Using Kodi to watch Amazon Prime is very simple. Here is how it works:

Unlike the Amazon Prime subscription that charges its users a monthly premium, watching Amazon Prime on Kodi is absolutely free.

You may also like: How to Install Sky Go On Firestick in 5 Minutes

Even though Kodi is an amazing service that has many advantages, it does have a few shortcomings as well. For starters, it makes you prone to hacks and cyber-attacks. This is because the streaming community is the most attacked community online. As their devices are mostly online and sending/receiving data without much scrutiny, malware and ransomware are often targeted at streamers. They are always an easy target.

The best way to remain safe from all such online menaces is by using PureVPN. It is a highly stable VPN optimized for streaming. It does not compromise on your streaming speeds and provides you access to thousands of blocked channels and websites. The best part is that it anonymizes your identity, which makes it impossible for hackers and online police to identify and prosecute you.

Well, Amazon Prime Video does not require any sort of introduction. If you have been a video streaming fan, it would be a great choice. The wide range of choices that it offers you would make it one of the preferred options ever.

Called Amazon Prime Instant Video, the add-on has been much popular enough. Even though it went through opposition when it was initially launched, it has now been accepted widely enough. It has now been made available in practically every region without any sort of restrictions.

However, we would recommend using a VPN service when using Amazon Prime on Kodi. This is because the add-on is developed by third-party vendors, and if you want to be on the safer side, it may be a great idea to opt for a Kodi VPN to avoid any issues.

You may also like: How to Install Spectrum TV App on Firestick in 5 Minutes

Thank You for reading this post. Visit www.techfactss.com for more tech tips and tricks. Leave your queries and comments in the below section.

Disclaimer: The applications, add-ons, or services mentioned on this site are to be used at the discretion of users. We do not verify the legality of these apps, nor do we promote, link to, or host streams with copyright protection. We are strongly against content piracy, and we implore our readers to avoid it by all means. Whenever we mention free streaming on our site, we are referring to content without copyright protection that is available to the public. 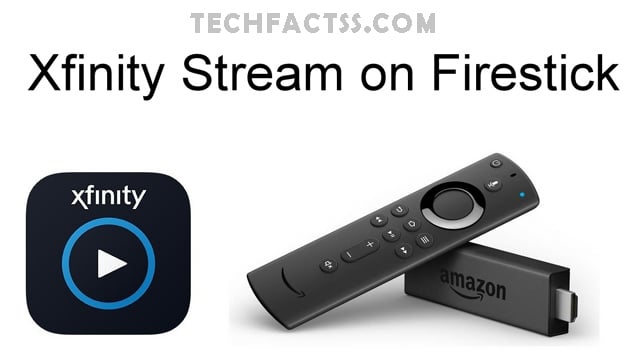 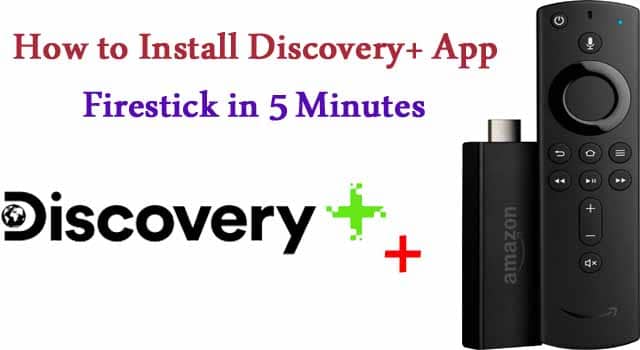