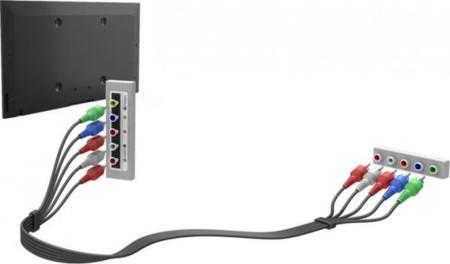 Most users use a computer or phone to watch videos; however, DVD players are still in use. Modern models differ from the old ones by their compact size, functionality, and a large set of connectors.

Regarding connections, manufacturers of digital equipment have thought of several ways how to connect a DVD player to a Vizio TV, allowing each user to choose the best option. But before we get there, let’s talk about what is a DVD and its functions.

How to connect DVD player to Vizio TV

First, we recommend that you have these things on hand: HDMI cable, component cable, and composite cable. However, it is optional.

What are DVDs and their functions?

DVD is a type of optical disc for data storage. The acronym DVD stands for Digital Versatile Disc. Originally, the middle “V” stood for video due to its development as a replacement for the VHS format for video distribution to homes.

DVDs are divided into two categories: single-layer and dual-layer. In addition, the disc may have one or two sides and one or two layers of data on each side; the number of sides and layers determines the capacity of the disc.
Two-sided formats are rarely used outside the DVD-Video field.

Single-layer DVDs can store up to 4.7 gigabytes according to manufacturers, and approximately 4.38 gibibytes or binary base (ITC unit), about seven times more than a standard CD.

Now that we know what DVDs are and how they work. Let’s talk a little bit about some cables needed for our purpose.

It is an analog connection and in progressive disuse. It is an RCA cable and connector identified with the yellow color. It is an RCA similar to those used in audio.

It is usually used with two other cables to transmit both audio and video (a yellow RCA connector for video, a white one, and a red/black one for audio), forming a three-wire pack.
The RCA audio connections (white and red) transmit a stereo audio signal, one speaker per channel. They are widely used in camcorders and older game consoles.

The crucial difference with the composite video connection is that its bandwidth is higher because this type of connection separates the video signal into three parts (YPbPr, one for each cable) and then composites it on the TV.

This brings higher final quality to the image. It is also able to reach high-definition resolutions. It is usually accompanied by the white and red RCA audio cables (totaling five cables in all) already seen in the composite video connection.

Let’s start with the most current connections that most of you are familiar with. HDMI is the standard, and most TVs have up to four HDMI inputs.

With HDMI and a single cable, we can send video with Full HD resolution and high-quality sound to our television. Thanks to HDMI, we can connect consoles, sound bars, computers, home sound systems, Bluray and others. Of course, keep in mind the HDMI version you use, the most recent being HDMI 2.2 with DCP.

Now let’s take a step-by-step look at not only how to connect the DVD player but also how to use RGB and Super Video Cable to A Vizio TV.

How To Use A Super Video Cable On A Vizio TV

A Super Video – S-Video – cable allows you to stream video from one device, such as a handheld camera or VCR, to another device so you can watch media on a larger screen.

Vizio TVs have S-video inputs that allow you to connect and view content from these devices on your Vizio TV.

How To Connect RGB To Vizio

With a DVD player, you can enjoy your favorite movies without any hassle or distraction. In just a few moments, you can pull out the DVD player; plug it into your TV and sit back to watch a show. 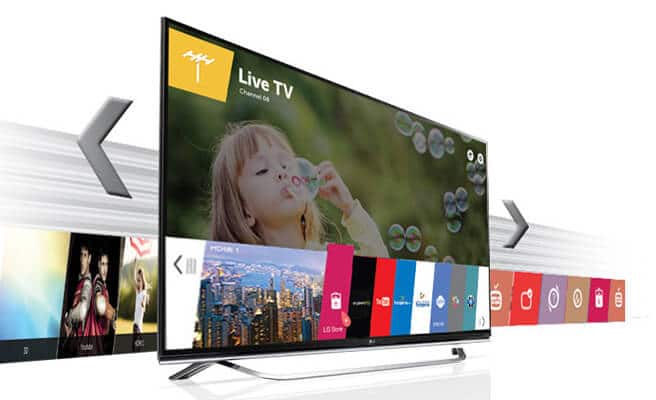 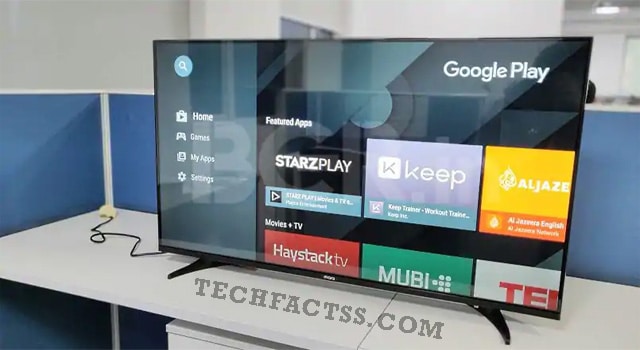