Wondering how to install two Kodi builds on Firestick? No worries. We have got your back.

Kodi is one of the most popular media players available out there when it comes to cross-platform apps. Another reason for its popularity is that Kodi is open source and free. That means anybody can tweak it their way.

Because of its powerful features, many people are using Kodi on their Amazon Fires TV Stick. 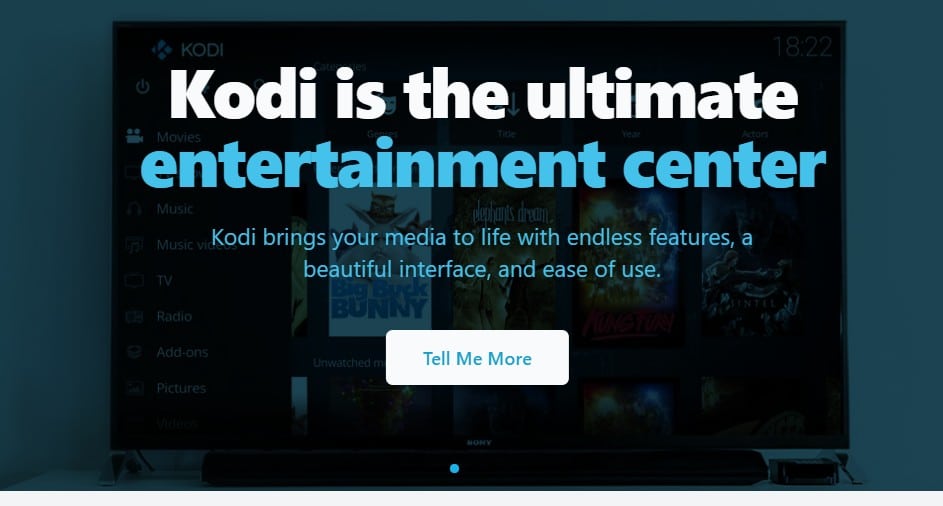 You know that Kodi has several versions and builds. Of course, it is better to use the latest version of any software. However, some newer updates of software might contain bugs.

So, you will not get the best experience using that software even if it is the latest version. As a result, you might have to roll back the update or use an older version.

Similarly, you know that Kodi 19 was released officially a few months back. However, it still doesn’t support most add-ons. This is because Kodi 19 requires Python 3 add-on.

So, is that possible to use two different Kodi builds on your Amazon Fire TV Stick? Fortunately, yes. You can use multiple builds of Kodi on your Fire TV Stick.

And in this post, we will share the method of installing 2 Kodi builds on Firestick in a step-by-step manner. So let’s dive right in…

Tutorial on How to Install Two Kodi Builds On Firestick

If you are already using a version of Kodi, then you know how to install and run Kodi on Firestick. But installing two different Kodi builds is not that straightforward. In this case, you will need to use forks of Kodi.

To put it simply, a Kodi fork is a copy of the main Kodi app. That way, you can install multiple Kodi forks on your Firestick without any problems. Here’s how…

We will assume that you have not yet installed any of the Kodi builds on your Firestick. So, in this tutorial, we will share the method of installing both Kodi 19 and Kodi 18.9 fork on your Amazon Fire TV stick. To keep it simple, we will divide the tutorial into multiple sections.

As of now, you have installed the ‘Downloader’ app on Firestick. Then you have launched it, and you can start downloading the main Kodi app. Here’s how…

At this point, you have installed the main stable version of Kodi. So, we can proceed to install the second build of Kodi on your Firestick. We will again use the ‘Downloader’ app to install the Kodi fork. Let’s see what to do…

If you have followed the steps properly, you should see that both the Kodi builds work perfectly. If not, then you should check if you have skipped any steps. Or you can start fresh once again.

There you have it. If you have read the tutorial above, you should install two different Kodi builds on your Amazon Fire TV Stick. There are various approaches you can take to install two Kodi builds.

However, we have tried to share the method that would be efficient for you. Also, if you already have installed a Kodi version, it will be easier to follow.

Similar to this, you can also install any other builds of Kodi as well. But, every time, you will need a different Kodi fork.

We hope this post was helpful to you. In that case, don’t forget to share this with others. And, if you have any suggestions or questions, you can let us know in the comments below!

Previous Post How to Manage Skype Interview with Proxy